The EB OVO Awards, launched this year by the Association of Responsible Dog Owners, are dedicated to honouring those who have done the most through their exemplary attitude for a cause that concerns us all.

The Corvin Promenade includes some of the newest and most modern public squares in Budapest, designed by England’s Robert Townshend of England. The spacious promenade ,with its multi-stage, uniquely-shaped street furniture, green plant cassettes and dining terraces, open from spring to autumn, offers a pleasant place to relax for residents, workers and visitors. Over nearly ten years, as a result of constant development one of the most backward areas of Budapest has been transformed into a modern, world-level location that has received many national and international awards.

“The whole Corvin Promenade concept is based on giving new opportunities to a a location that had significant untapped potential. A bustling, modern city center area has been created, and we have been working to provide the greatest convenience for those living in and around the area. In addition to the services provided by the new facilities built here, the newly designed public spaces, which are designed with the needs of locals in mind, have a significant role to play and are specially designed to provide a relaxing place for everyone. We have reduced car traffic and increased the number of green spaces, creating a completely barrier-free, safe and aesthetic area in the area bordered by Nagykörút, Üllői út, Práter utca and Szigony utca,” said Gábor Radványi, chief architect of Futureal.

For Futureal, it is crucial to improve not only the built but also the social environment. In addition to the cultural programs on the promenade, the company is actively involved in building local communities, which this is why it supported a community garden program two years ago, while this year it was another important issue, responsible dog ownership.

“The community garden next to Grund was a huge success in the area. This encouraged us to start supporting another community, the city center and Józsefváros dog owners. As part of this initiative, we created a self-operated community of dog owners, which will be greatly assisted by the spacious dog track set up in the third phase of the Corvin Promenade. It was a great pleasure for us that EB OVO, an NGO for responsible dog ownership, selected us as the only private investor in the area of dog ownership. It is a positive feedback that our work has been recognised as a major program in the most dog-friendly districts of Budapest,” added Mr Radványi.

An incredible container office on the Corvin Promenade! 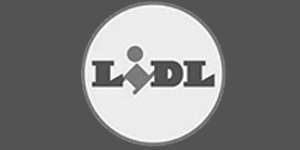 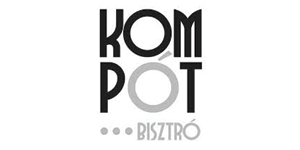 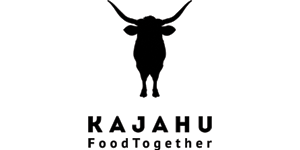 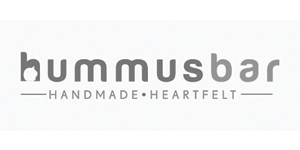 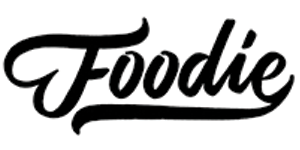 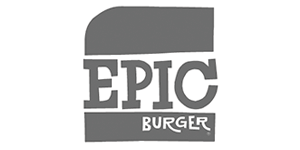 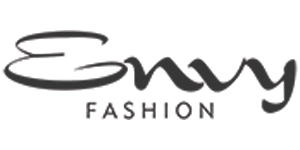 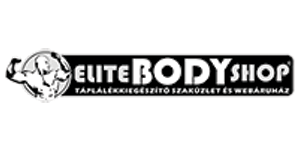 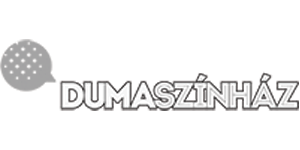 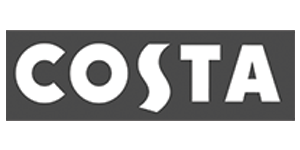 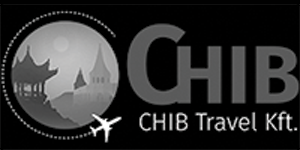 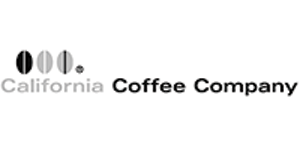 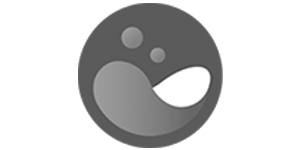 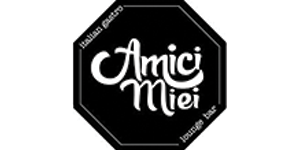 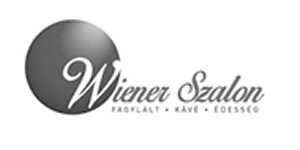 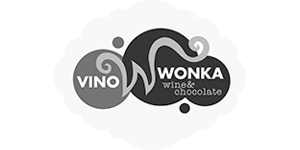 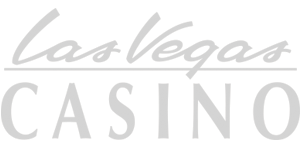 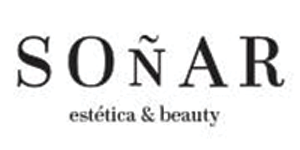 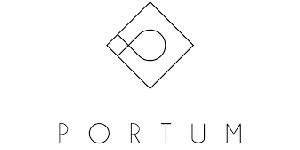 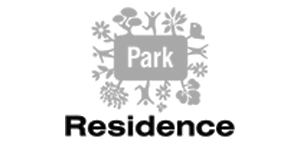 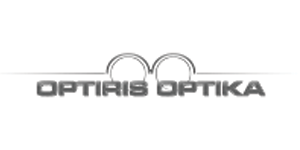 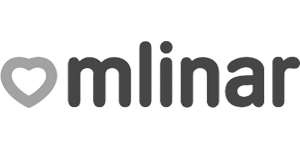 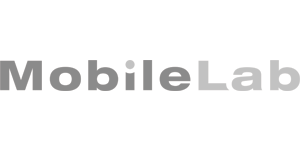 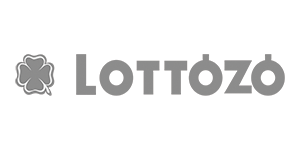 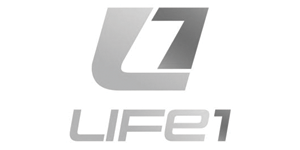